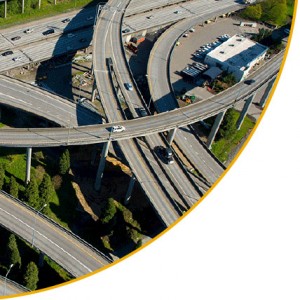 The Washington State Department of Transportation’s 2016 Corridor Congestion Report is the perfect book for a transportation geek’s relaxation and edification. The executive summary opens with a statement that won’t surprise you.

Washington’s economic health is improving, but as it does the overall well-being of its transportation system is worsening. Having more and more drivers heading to work is a sure sign of prosperity but it is also causing slow owing, congested arteries that make it harder and harder for commuters to reach their destinations.

Unclogging commutes on state corridors requires a thorough understanding of congestion and roadway capacity statewide. The Washington State Department of Transportation (WSDOT) communicates this understanding of system performance through the annual Corridor Capacity Report specifically to guide decision making by transportation policy makers, planners and engineers as they look to improve multimodal capacity and reduce stop-and-go traffic in Washington.

What follows is a compendium of useful data. For example, from a summary slide in the department’s presentation to the Washington State Transportation Commission last month:

There’s much more. And, with the increased investment made by lawmakers in 2015, we expect to see continued improvement. No doubt, it’s challenging to keep up with the extraordinary population and economic growth in the Puget Sound metropolitan area. WSDOT’s consistent data gathering and transparent reporting helps us measure performance in meeting our Connect (transportation) priority.