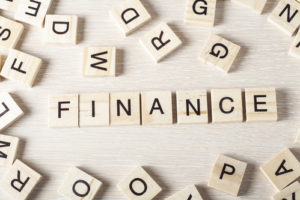 The Washington Research Council has published a concise 5-page policy brief comparing the education-funding McCleary fixes proposed by Gov. Inslee and House Democrats. It also provides useful background on the court decision and the mandate under which lawmakers are working this year.

The policy brief is short and clear and we encourage you to read it. The WRC summarizes:

Both the governor’s proposal and HB 1843 would effectively stay within the current education funding structure (the prototypical school model—funds are allocated in the amount needed to operate a school of a certain size with certain types of students, scaled to actual enrollment), while making enhancements and some reforms.

In contrast, the Senate-passed SB 5607 made shifted to a per pupil funding model, scrapping the prototypical school formula. The WRC says it will soon release a report on the GOP plan. As we wrote yesterday, the costs of the Senate bill are currently being revised.