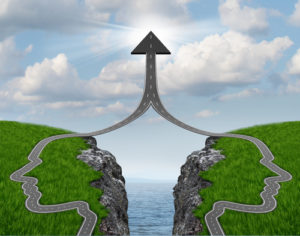 When Congress and the president are ready to invest in infrastructure, Washington is ready to receive, according to a new analysis.

Washington needs some $190 billion in infrastructure improvements over the next 20 years and must be ready to take advantage of any new federal program to help rebuild them, a coalition of business and government groups said Monday.

While they aren’t taking sides on how the federal government should help pay for new or improved highways, bridges, sewers or utilities, representatives of the groups said they will be lobbying the state’s congressional delegation to be active in upcoming discussions to develop new programs.

Fortunately, the benefits are also significant, according to the report. Funding to meet Washington’s infrastructure needs would create an estimated 600,000-660,000 direct and indirect jobs.

The two-page overview of the study points out,

Washington is poised for growth. With millions of new residents expected in coming years, in addition to major increases in trade, manufacturing, technology, and agriculture, resources for improving the state’s infrastructure are essential.

In documenting the needs and opportunities, the coalition has done important work. We commend them and look forward to Congress making the necessary investment.